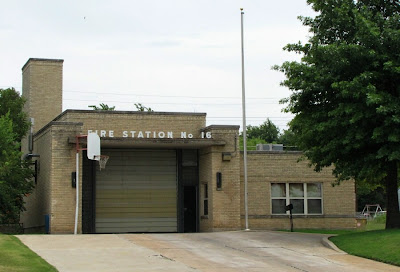 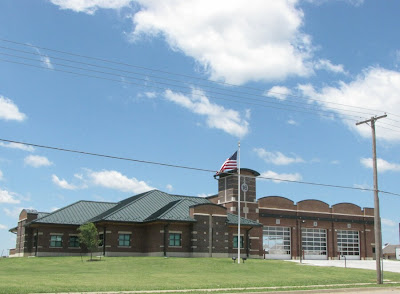 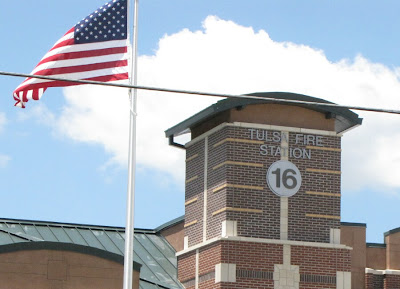 One of Tulsa's oldest fire stations has been replaced with a modern building that uses the latest concepts in fire station design. The $2.75 million station at 2412 N. Harvard Ave. houses Station 16, which previously operated out of an aging building at 1401 N. Lewis Ave. Equipped with a cavernous garage, stainless steel kitchen and dozens of other upgrades, the 11,830-square-foot station opened July 13. At the old station, firefighters squeezed into a cramped building that was built in 1948.
Quoted from an article by Matt Barnard, Tulsa World, Jul. 22, 2009, in the Fire Department Network News.
Posted by Unknown at 11:02 AM